What's the Role of Religion in Government?

Home | The Blog | What's the Role of Religion in Government? 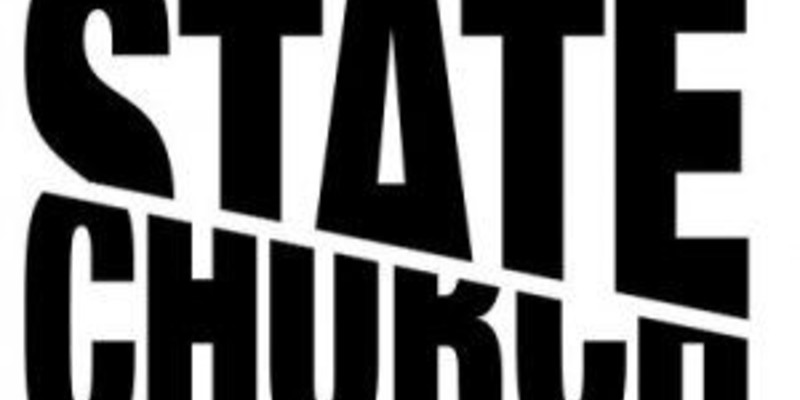 What's the Role of Religion in Government?

The case was brought by residents of the town of Greece, NY, who felt that prayer before a town board meeting violated their First Amendment rights. These residents felt that the prayers, which were virtually all Christian, made them feel as though they were excluded and disrespected.

Justice Kennedy, representing the majority, stated that convocational prayers are ceremonial and “lend gravity to the occasion.” Justice Kennedy also said that prayers reflect values that have long been part of our country’s heritage. The justice determined that rights are not violated when an adult encounters speech that he/she finds disagreeable.

Justice Kagan, representing the minority, did not want prayer removed completely from the meetings, but rather wanted the board to “ensure that opening prayers are inclusive of different faiths, rather than always identified with a single religion.” The justice pointed out that our founding fathers, such as George Washington and Thomas Jefferson, strived to keep sectarian language separate from public matters.

Despite our belief that in the USA there is separation of Church and State, local government meetings, as well as legislative sessions, may now begin with an opening sectarian prayer.