NURSING HOME NEGLECT – In the News

Home | The Blog | NURSING HOME NEGLECT – In the News 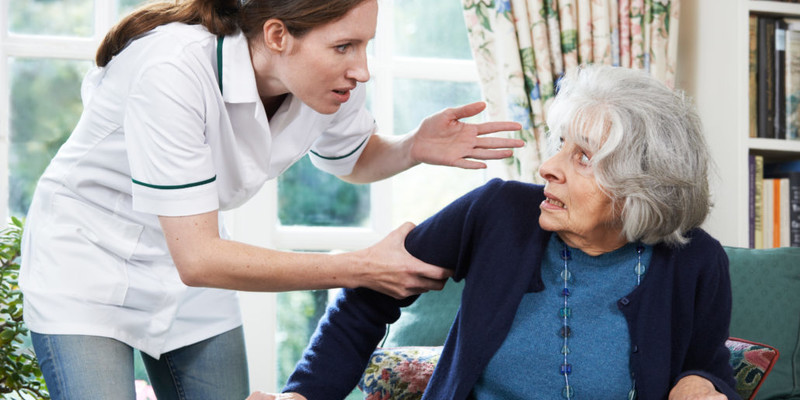 NURSING HOME NEGLECT – In the News

On August 11, 2013, the Carroll County Times ran an article about nursing home neglect. It stated that neglect or abuse occurs in nearly one of three nursing homes in the USA each day, referencing a Congressional report released in 2012.

Nursing home abuse, as defined by federal law, is the intentional infliction of injury; it is assault and battery. Types of nursing home abuse include physical abuse, sexual abuse, use of unnecessary restraints, deprivation of food and water, and administering of medications that were not prescribed for the patient. Nursing home neglect involves the failing to provide adequate food, toileting, medical care, or supervision, and is intentional.