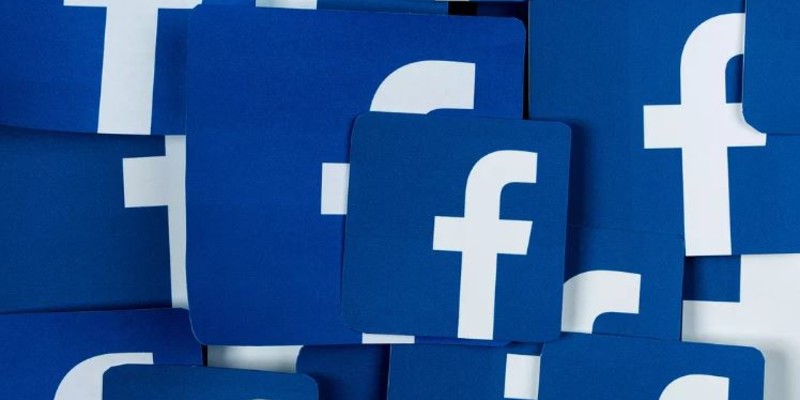 On Tuesday of last week, General Mills added a thin, gray bar to the top of its homepage, which stated, “We’ve updated our privacy policy.” New York Times reporter Stephanie Strom reported on April 16, 2014, that this change took away consumers’ rights to sue if they engage in a variety of seemingly innocuous behaviors, such as downloading a coupon, “joining” the company in online communities such as Facebook, or even entering a contest sponsored by the company.

Because of the new terms and conditions, if you received any type of benefit from the company and subsequently had a dispute, arbitration, not a lawsuit tried in the courtroom, would be your recourse. (To read the full article, click here.)

CNN Money reporter Gregory Wallace explained in an article on April 20, 2014, that the problem with arbitration is that, according to consumer advocates, arbitration is generally “business-friendly” and removes the possibility of certain consumer protections such as the filing of a class-action lawsuit.

However, there are numerous companies that incorporate “forced arbitration” clauses in their terms of service agreements, which prevent consumers from making these companies accountable in a court of law. Citizen.org maintains a list of these companies, including but not limited to Verizon Wireless, Comcast Cable, Sony, Xbox Live, Starbucks, Crocs, and Ticketmaster.

Part of the reason for the outrage surrounding the privacy policies of General Mills and other companies is the investment of time required to carefully read and understand the complex terms and conditions used by many of these companies. In 2008, researches at Carnegie Mellon calculated the time it would take to read all the privacy policies presented to you. Their determination – in 2008 – all Internet users would spend 76 (eight-hour) work days reading the privacy policies. (To read the full article, click here.)

A forced arbitration clause hidden inside lengthy terms and conditions may not sound right to you, but at least you now Know the Law.

#SocialMedia, companies' #PrivacyPolicies, and the #Law. Check out http://goo.gl/mgQWYM.