Before You Drive Again, You Must Know This!

Home | The Blog | Before You Drive Again, You Must Know This! 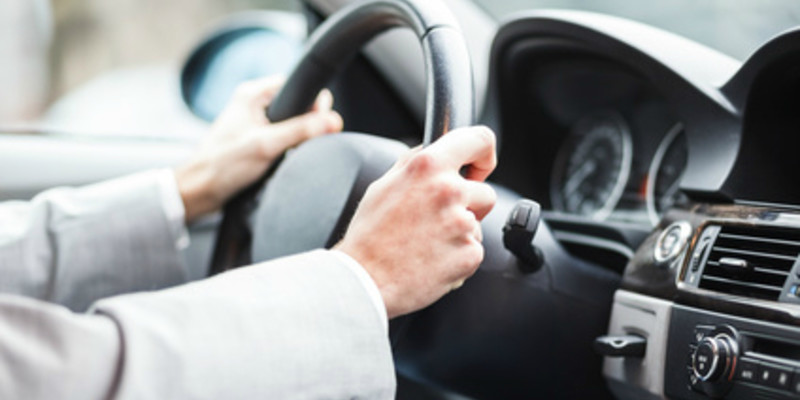 Before You Drive Again, You Must Know This! One in seven drivers nationwide and one in ten drivers in Connecticut have no auto insurance at all reports USA Today. In Florida, a popular vacation destination for CT residents, the number of drivers without auto insurance is 24%. Even worse, at the scene of a life-altering car crash, a responding police officer usually only issues the non-insured driver with a ticket, which is a mere infraction or, at worst, a misdemeanor, but not a crime or a felony.

The State of Connecticut’s Department of Insurance requires all drivers to have minimum auto insurance of only $20,000.00 in bodily injury and liability. However, should anyone with minimum coverage cause a car crash and severely injure you, the maximum you will receive from the under-insured’s insurance company is a mere $20,000.00. This amount is most certainly not enough money to pay for serious medical treatment, let alone a lifetime of disability. Unfortunately, it doesn’t pay to file a lawsuit against the driver to recover your losses as this type of debt can simply be discharged by filing for bankruptcy.

Seeking a recovery from your own company usually does not raise your rates or cause you to be dropped. Further, UIM coverage is often reasonably priced. UIM is absolutely necessary. The moral of the story is protect yourself by purchasing as much UM and UIM insurance as you can afford.